I felt very honoured that my song was asked to be submitted as a contender to one of the most iconic film franchises.

I'd written a song called 'Shiver' Every time we played it live people kept saying it sounded like a  Bond song. I adapted the chorus lyrics to include the title which just fell into place.

When asked to submit the song I had to get a complete score composed and verify all song writing clearances and then keep it on hold. I wasn't  able to pre-release the song due to the secrecy surrounding the film. We did play the song live under a different name but I  still couldn’t announce it.  It was really strange how the song picked up its own momentum and created a life of its own. I’m actually somewhat relieved now that the artist has been formally announced as now we can move on and let 'Shiver' have its own wings to fly...

A special thank you to all those who supported the song and especially to the UK Bond Fan Club. 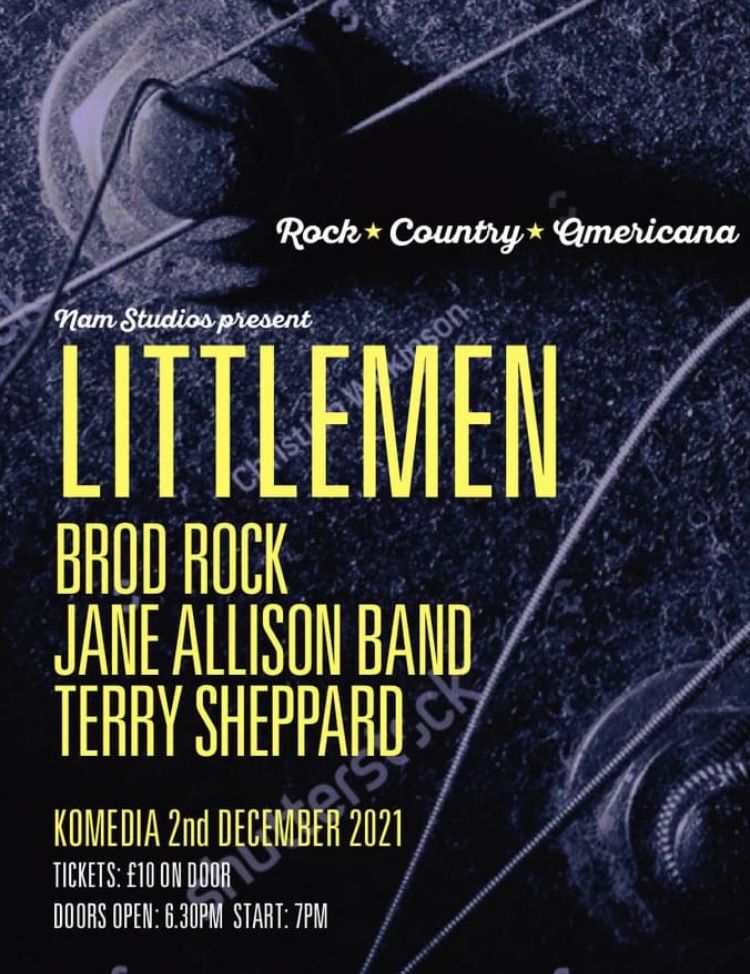